Do you tip the bartender? How do you order a drink? I’m gonna tell you some of the important things to know before you visit a pub in England.  A stop-off (or several!) in a classic pub is a must-do for most visitors in the country. 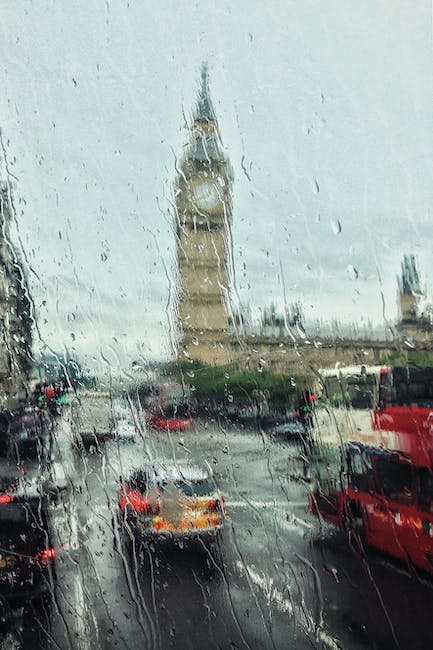 My Top Pubs To Visit in London

Cask has been blazing the trail for better beer for years. It isn’t much to look at from the outside and if you are expecting a quaint old Pub well it isn’t. Its fridges and cellar are filled with a generous range of the finest brews from London, Britain, and beyond, with something to satisfy the most ardent hophead or convert the timidest quaffer of fizzy yellow lager. They have 10 cask, 15 draft beers, and over 300 bottles to choose from.

While I generally shy away from chains when possible I make an exception for Brewdog. They have multiple locations but I really like the Soho location. BREWDOG WAS BORN WITH THE AIM TO REVOLUTIONISE THE BEER INDUSTRY AND COMPLETELY REDEFINE BRITISH BEER-DRINKING CULTURE AND THEY CERTAINLY DO THAT.

Dating from 1824, Churchill Arms is one of London’s Real Heritage Pubs and known for its quirky exterior. Inside you will find plenty of Churchill memorabilia and some fine pints of Fullers.