Touring The Wines Of Alsace

If you have read my other blog posts you may know I am most certainly more of a beer person, however before I started brewing beer I actually started making wine so I do have a little bit of knowledge about the subject behind me and have toured the Alsace on many occasions.

History of the Alsace

Located on France’s eastern border, Alsace is one of Europe’s great gastronomic treasures. Its unique local cuisine, part German and part French, is perfectly complemented by a rich selection of world-class white wines. The major cities are Strasbourg on the north and Colmar on the south.

Alsace has been shaped by centuries of competing empires, often clashing on its own borders. The region was French until 1871. Germany took control of the region during the Franco-Prussian War, but it was ceded back to France at the end of World War I. Germany occupied Alsace again at the beginning of the Second World War, until the Alsatians rejoined France in 1945. This is the meeting place between the French culture and the German culture. To explain the Alsace history, a good example would be the three last generations.

People in the area have adapted. If you have a German last name you most likely have a French first name and Vice Versa. The area also has its own dialect because of it. A blend of French and German. The German history that we have here in Alsace is everywhere, but we’ve been influenced by France, too. This unique blend of German and French cultures has influenced both winemaking and gastronomy in the region.

Alsace is a very narrow region that is sitting between on the west, the Vosges Mountains that give it natural protection from the west weather. And on the right, you have the Rhine River and Germany. Not too far to the south you have Switzerland.

And this narrow region is actually the smallest wine region in France. They have only 650 millimeters rain per year on average. So that makes Alsatian vineyards the driest in France. That’s the reason they can produce fantastic, long-ripening grape varieties, like Riesling, Gewürztraminer, and Pinot Gris, which demand to ripen slowly.

Alsace has the best of Germany and the best of France. If you talk sausages, if you talk bacon, if you talk charcuterie. They have some escargot, they have some onion pie (Quiche), and one of my all-time favorites Duck Confit. Food is a very important matter. Believe it or not, one of the dishes they are most famous for in the area is Choucroute (AKA Sauerkraut) You never miss lunchtime here. Alsace really somehow ought to stand for itself, because we know we go on and on between Germany and France—- they kind of developed their own identity of being first Alsatian. And the gastronomy became a really big part of that.

Located in the foothills of the Vosges range, Alsace is a geologist’s dream and a mosaic of soil. From one vineyard to the next, soil varies dramatically. They have sandstones, they have volcanic stones, they have clay, they have marl, they have granite. They have all possible examples of soils. And each soil demands a specific grape or so everyone thought until Marcel Deiss came along and started branding his wines by the vineyard where they came and not the grape varieties used.

The soil gives something special to grapes. Driving around you’ll notice just on the side of the road, with one, two meters, the soil changes — absolutely different soils. The white sandstone and quartz is absolutely fabulous for Riesling. That is the Riesling grape. So Alsace is so diverse that in such a small distance, you have two radically different soils and two different places for grapes. It’s why Alsace is considered as confusing for people who have habits to have just one concept. In Alsace, you have not just one concept; you have a lot of concepts together. Yet confusion extends to the wine label. 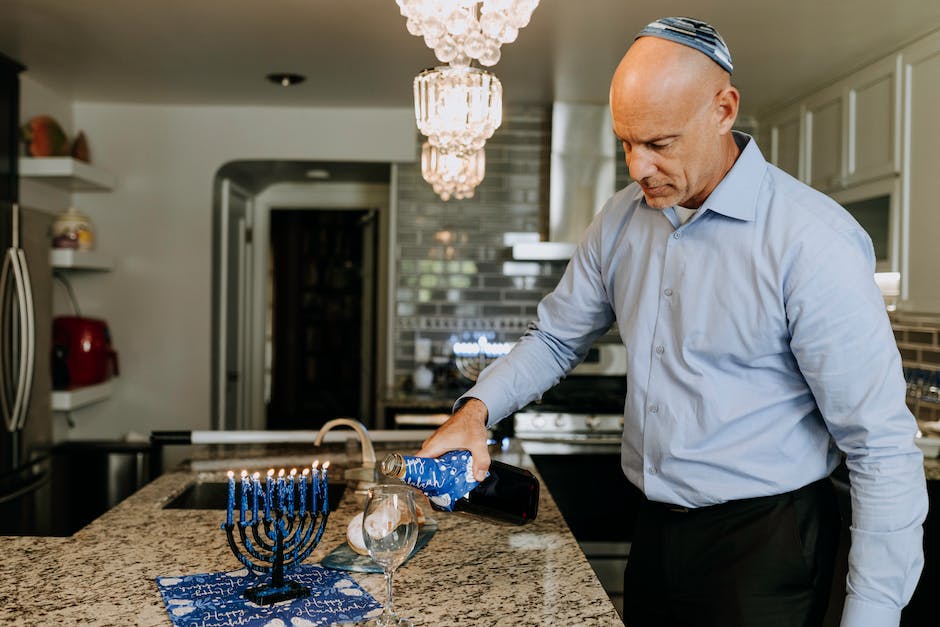 These wines are called Sélection de Grains Noble– “selection of noble berries.” But if you see on the label Vendanges Tardives, which means “late harvest,” you will expect some sweetness. Well, in Alsace, yes, it is confusing. Yes, anybody can lose his way in Alsace, but basically, a consumer who wants to find his way around Alsace goes by grape variety.

In Alsace, the top vineyards are designated as grand cru, but this is not always stated on the label. When it comes to the grand cru, the grand cru is the same reflection as they have done in Burgundy. But the grand cru in Burgundy started much earlier. The first Alsatian grand cru only came out in 1975, and today they are up to 51 grand crus. Only certain grape varieties qualify for grand cru status or did so until Marcel Deiss upset the apple cart and fought to change that rule. The grand cru grapes are normally Riesling, Pinot Gris, Gewürztraminer, and Muscat except at the Deiss winery where they can be a blend of different Grapes and are given the Grand Cru name based on the area where they are grown. These are the four major grand cru grapes. Riesling is definitely the most interesting white wine grape in Alsace.

Riesling is interesting because it has a huge ability to show the unique sense of a place. It’s a very difficult grape to grow, because you can get out of Pinot Gris a very dry wine or an extremely sweet wine. Pinot Gris in Alsace has this fruity character, compared to any other region. The most flexible wine when it comes to food– I call the regular Pinot Gris of Alsace “the wine for a table of four.” You’re in a restaurant, you have four guests, they are four eating different food, they want only one bottle of wine. What do you do? In Alsace, you go with the regular Pinot Gris.

Muscat is the oldest grape here. Muscat is from the beginning of the Roman people. Muscat is a beautiful grape variety. It’s just what I call a “glou-glou-glou” wine. Easy, fresh, fruity, refreshing.

Gewürztraminer is a small grape with pink color, giving this huge diversity of flavors. More on the rose flavors, on the lychee– it’s very diversified. You see, Gewürztraminer is probably the grape where you have to reach the best balance in the trilogy– sugar, acid, alcohol.

Like most of the wine world, there are always exceptions, and a fifth grape, Sylvaner, is allowed in one grand cru vineyard, Zotzenberg.

Pinot Noir– it represents 10% of the total created in Alsace. It looks like that the future for Pinot Noir in Alsace is good. The last 5, 10 years were amazing in quality of Pinot Noir.

In the early 1900s, some Champagne producers relocated to Alsace, then part of Germany, to avoid the legal hassles of exporting to the German market. This early emphasis on sparkling winemaking allowed Alsace to become one of France’s best producers of Crémant wines. (wistful piano music) >> The grapes that we can put in a Crémant are very diverse. Actually, the only grapes that we can’t put in a Crémant are Sylvaner and Gewürztraminer.

In Alsace’s relatively dry climate, winemakers are often attracted to organic, and even biodynamic, viticulture.Biodynamic is big in Alsace because Steiner was close to Alsace. He was– the Steiner Center was close to Basel, and so Alsace has always been influenced by Steiner’s idea. If you are organic, you avoid the use of chemicals, which is very positive, of course. But I would say biodynamic is a step further. So you use the plants, like willow, like horsetail, like stinging nettles, and just in using these plants, in working with the natural rhythms of, of course, the weather but also the moon rhythms, we can have healthy grapes, tasteful grapes, who express the terroir expression at a very high level.

A respect for the vineyards, a deep gastronomic tradition, and a blend of German and French cultures culminates in a range of classic white wines that provide the sommelier with a diverse palette of options for surprising their guest. Be curious, be adventurous. In Alsace, you’ll not be disappointed.

Article Name
Touring The Wines Of Alsace
Description
Located on France's eastern border, Alsace is one of Europe's great gastronomic treasures. Its unique local cuisine, part German and part French, is perfectly complemented by a rich selection of world-class white wines. The major cities are Strasbourg on the north and Colmar on the south.
Ron Kloth
Publisher Name
European Travel Blog
Publisher Logo